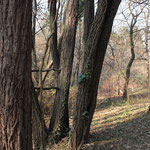 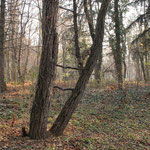 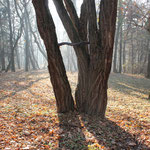 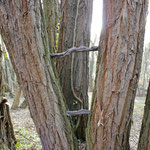 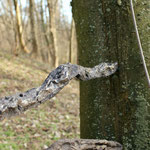 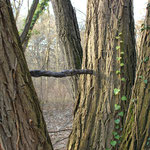 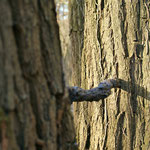 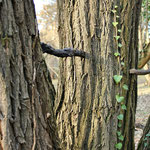 Browsing in “Incognito” mode in Internet means that on exiting the session, the history and some local data such as cookies, are cleared out.

This project is about the human intervention in the environment. Humans have destroyed 10% of Earth's Wilderness in just 25 years. A report dated 2016 found that over the past two decades, we've lost a tenth of the world's wilderness, thanks in no small part to mining, illegal logging, agriculture, and oil and gas exploration. The only solution would be to continue our existence without destroying the environment, to live and intervene in it "Incognito".

I wish, we - humans, were “Incognito” on Earth and whatever we do, left no traces on the planet.

In my project, man-made objects (ceramic branch-like objects) are placed in Nature, in a manner that one could hardly identify them. They are present there and at the same time being invisible, being "Incognito".

Back to previous page